25 new routes this winter to the capital of Costa del Sol, no reason to miss it this time!?Due to the success the last summer of Malaga as a “hot spot” destination, the authorities of the airport has decided to maintain its summer connections with destinations where passenger figures are increasing.UK and Germany seems to be the most popular routes. 11 per cent more seats are available on flights to the UK, and a massive 80 per cent more are available this season on flights to Germany, according to figures released by the Spanish Airports authority, Aena. 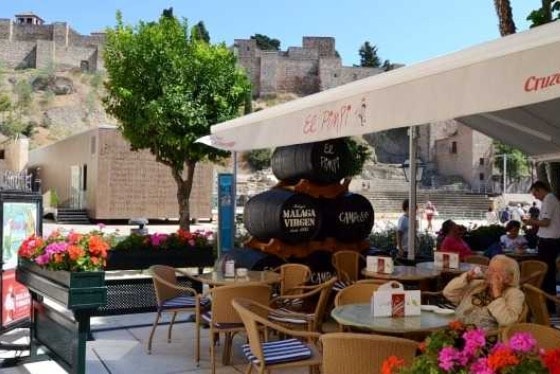 “There are 25 new routes this season, 13 of them between Malaga and Germany, offering an extra 79.9 per cent more seats on 77.2 per cent more flights. The new routes include Dortmund, Cologne, Nuremberg, Hannover, M?nster and Hamburg. On the other hand new routes linking Malaga and the UK include a Norwegian Air link with Gatwick as well as new flights to Bournemouth, Edinburgh and Cardiff. The rest of the new routes are between Malaga and Prague, Brussels, Bucharest, Rome, Moscow, Geneva and Li?ge in Belgium, as well as three new domestic connections.” 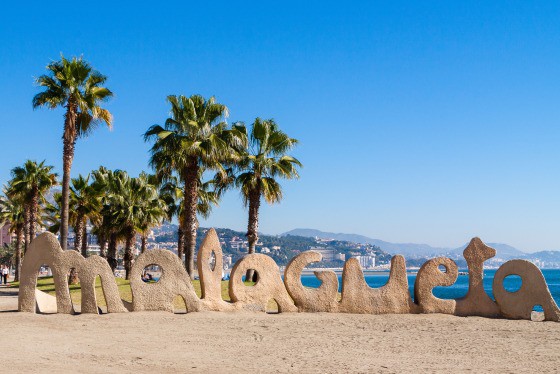 Malaga seems to be gaining more “fans” in between the travellers, and we understand why. An all year sunny lovely city, with an incredible amount of things to do, whether is summer or winter. Spectacular beaches, a wide variety of bars and restaurants, flamenco music, the stunning Alcazaba Fortress, lots of activities for the family, a beautiful Cathedral, museums and the last but not less important, its unique people. 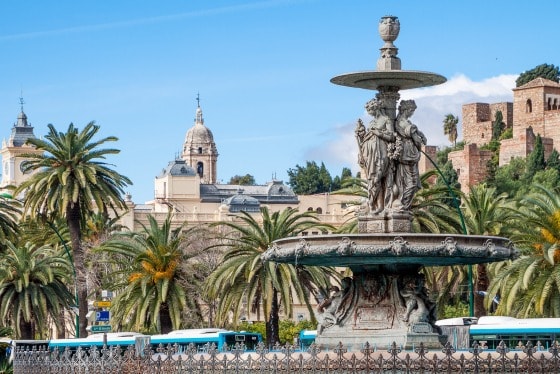