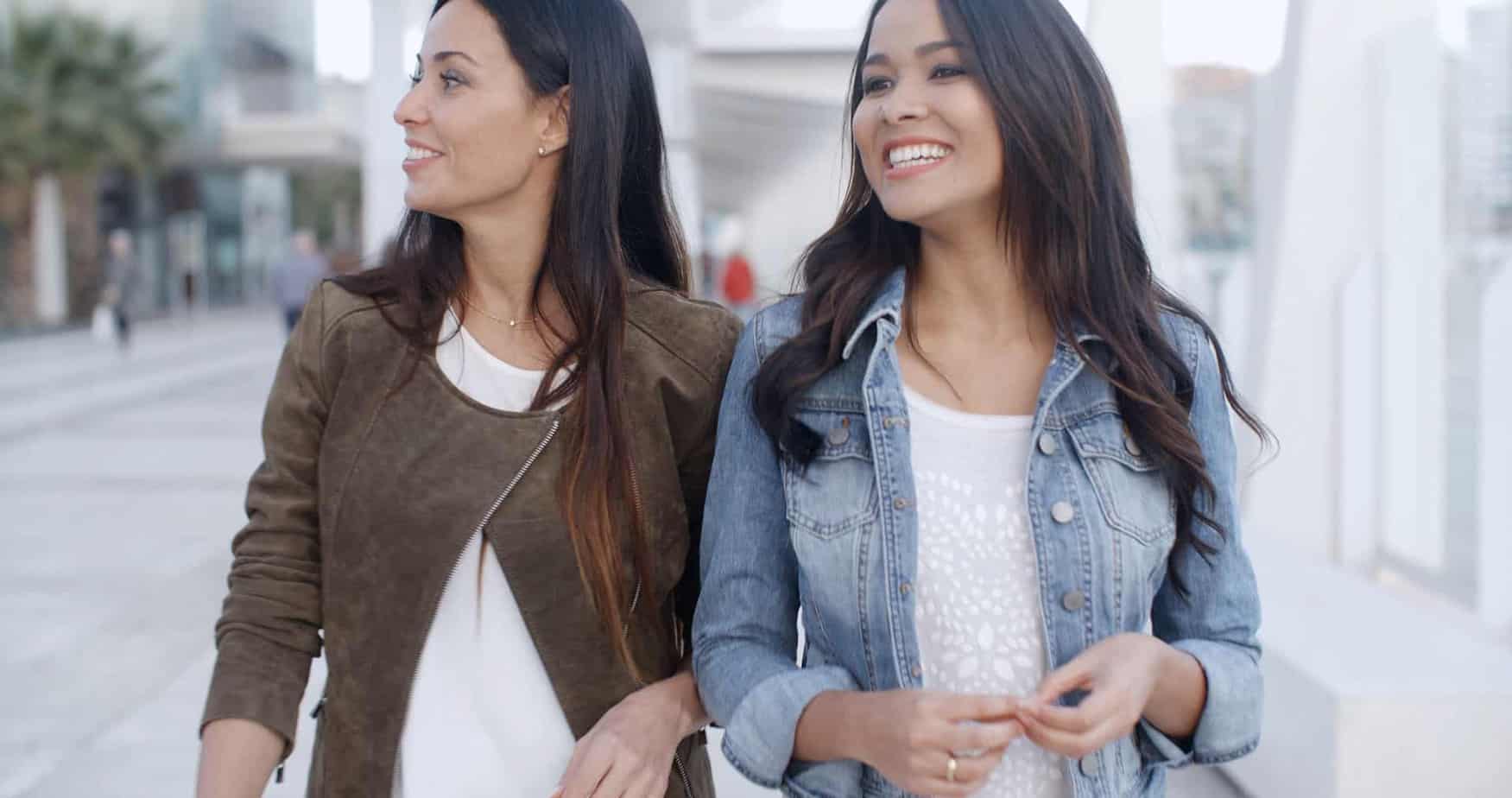 A worldwide study was completed to find out what city smiled most and the results are in. The number 1 city is…. Malaga, Spain! Malaga – City of Smiles.

According to the Danish Happiness research institute, a study across four continents and 20 cities have determined that more people smile in Malaga than anywhere else!

The CEO of the Institute, Meik Wiking, explains the way the study was conducted was he watched thousands of people walking through the cities and noted after five full seconds of hidden observation noted whether people were smiling.

“There is a significant connection between whether people walk alone or accompanied and how often they smile in. In cities like New York, Seoul and Riga, people usually walk alone during the day, with less than one person in five being accompanied, and the ratio of smiles in these countries is among the lowest in the world, and at the other extreme are cities such as Malaga or Milan , where people tend to be accompanied more often” he writes in his publication “The Little Book of Lykke”.