The famous musical is coming to MalagaNext summer Malaga will be special for lovers of musicals! The well-known Cervantes Theatre will be presenting the famous musical Les Mis?rables for over a month, from June 20th until July 20th 2014.

Les Mis?rables has been the winner of over 100 international awards and has been seen by over 65 million theatre-goers around the world. It is based on the novel “Les Mis?rables” by the French novelist Victor Hugo. The first production was in Paris, in 1980, but it closed shortly afterwards. Some years later, in 1985, the musical was translated and adapted into English, and introduced to Broadway by the Royal Shakespeare Company. The result, a complete success! 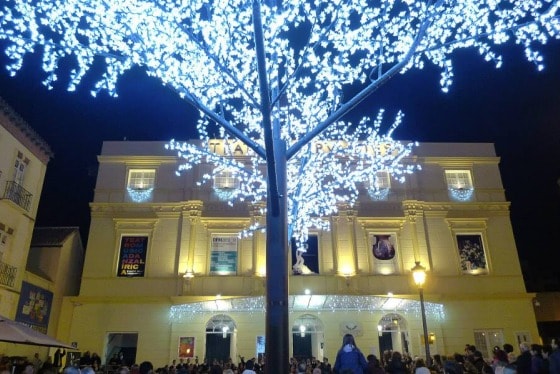 The story is based on 19th century revolutionary France. The main character, Jean Valjean, was a poor peasant who had to spend nineteen years serving on parole for stealing some bread to feed his hungry little niece. There are many more stories around him, with passion, persecutions, revolution, dreams and life-changing events.

The Cervantes Theatre is located in the historic city centre of Malaga. It is the oldest theatre on the Costa del Sol and it has been the official host of the famous Malaga Festival over the years. It was built in 1870, after an old theatre located on the same plot of land was totally destroyed in a fire. It was designed by architect Ger?nimo Cuervo with the collaboration of the painter Bernardo Ferr?ndiz. Over the years it suffered from abandonment and negligence until 1984, when the City Council took over the theatre and rebuilt it as it is nowadays. 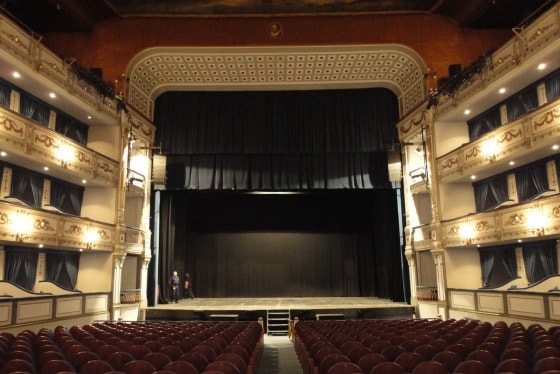