Amongst gravestones, gardens and urban legends?…. I know a cemetery would not be your first idea of a ?must-see? sight during your holiday, but I promise that Saint George?s Cemetery is not creepy at all and is well worth the visit. In 1787, King Carlos III created a statute that forbade the interment of any non-Roman Catholic during daylight hours and in any of the existing cemeteries in Spain. During those years, the number of English residents of Malaga was growing rapidly due to the industrial and economic boom of the city in the 19th century. Therefore, the death of an Englishman involved a gruesome dilemma.

Where and how to bury the bodies? Well, most people had to be taken during the night to the seashore, guided by torchlight, and buried precariously in the sand, where sooner or later they were going to be unearthed by animals. 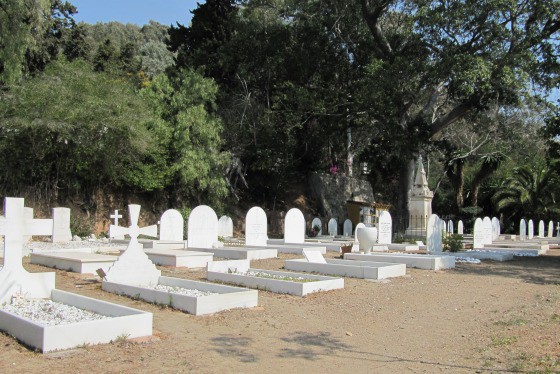 Having witnessed this horrible situation, William Mark, who was the British Consul in 1824, decided to find a piece of unused land in Malaga where the non-Catholic and British population could be buried with dignity. Finally, in 1829, the Malaga authorities granted him a piece of land which was subsequently assigned to the British Government.

The first person to be buried was Mr. George Stephens, who accidentally drowned in Malaga port, in 1831. Later that year, a young Irishman called Robert Boyd was buried there. He had been executed for being part of the attempt to restore constitutional order by the liberal forces in December 1831.

Over the years, the cemetery improved significantly and was enlarged. A little temple was built to serve as a ?home? for the guard of the cemetery, and later a ?gatehouse? was built to serve as an Information Centre for visitors. The view is quite picturesque, with gravestones of different sizes and styles such as Gothic, Classic or Celtic, seen amongst beautiful gardens.

Some important characters rest in the English Cemetery of Malaga, including the British writer Gerald Brenan and his wife, the American writer Gamel Woolsey, and 60 members of a German Navy Sail Training Ship’s crew, called ?Gneisenau?, shipwrecked just outside Malaga.

Nowadays, it is forbidden to bury more people at Saint George?s due to lack of space; since 2004, only the storage of cremated remains has been permitted. 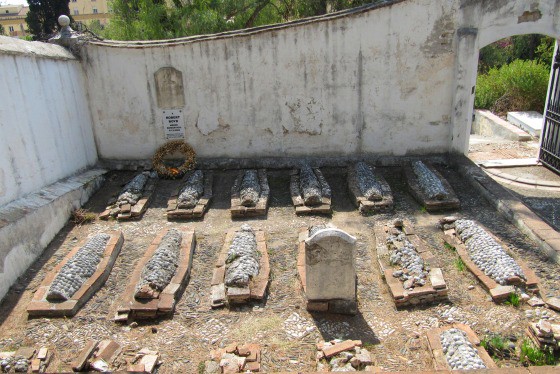 The legend…
An English legend says that the last person buried in a cemetery becomes its guardian and will look after the souls who rest there. Ironically, the last person buried at Saint George?s was Mr. Antonio Alcalde, who was the guardian of the cemetery when he was alive. It is said that he has been seen by local residents and visitors wandering around the gravestones? Some visitors have been touched by unseen hands or have heard voices coming from nowhere?

If you want more information about the cemetery during your visit, you can book a tour for 5? in the Gatehouse at the entrance. 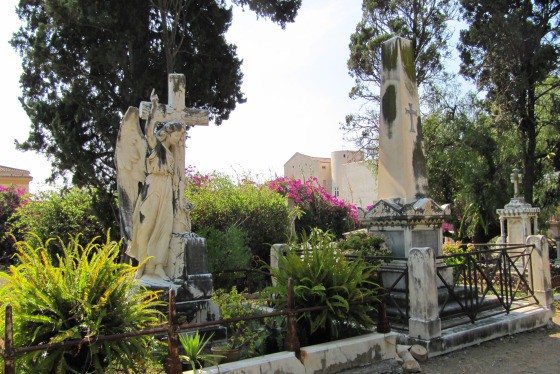