Take advantage of your time and enjoy different daytrips from Malaga

I believe the best way to travel to some of these places is by renting a car (also very reasonably priced) but for others, Malaga has fantastic bus and train links so the choice is yours. 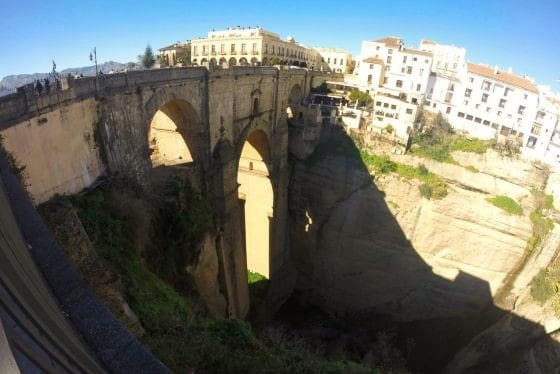 Tarifa by car: is the recommended way to travel, it is 160 kms from M?laga center. 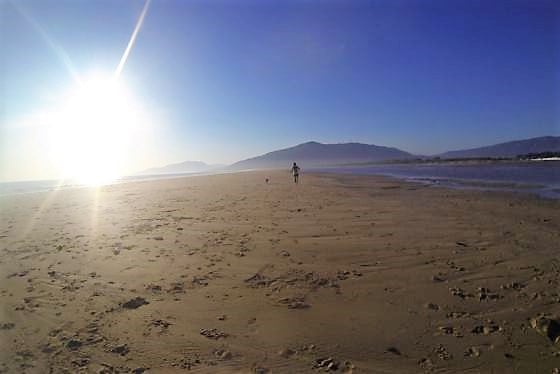 Nerja by car: it takes only about 45 minutes (52 kms) from the motorway.

Nerja by bus: from the bus station to the center of Nerja (9 ? approx Return.). 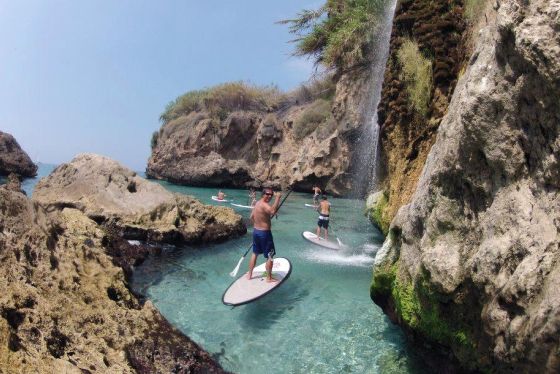 El Chorro by car: Take almost an hour’s drive to get to El Chorro . Then you can get to

Caminito del Rey by car?which is about 15 minutes walk away.

El Chorro by train: one of the best options as there are direct trains from the suburban station Mar?a Zambrano (Malaga-Alora line). The journey takes only about 43 minutes and costs ? 9.70 return. 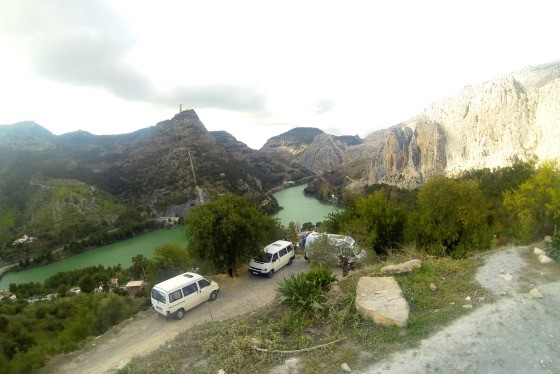 Granada by car: in my opinion the most practical way to get to the city. It takes about 1:30 hours on the motorway (132Kms).

Granada by bus: It is advisable to go early, the price is approx. ? 23 round trip, and takes about 1:45 hours. Some companies offer a day trip to Granada with all the visits included.

Mijas by car: is just minutes from Malaga and if you take the coastal road have beautiful views throughout the walk. Takes half an hour to reach by car (32kms)

Mijas by bus: from the bus station in M?laga takes about 50 minutes. The ticket is purchased directly at the station. The price return is approx. ? 5. 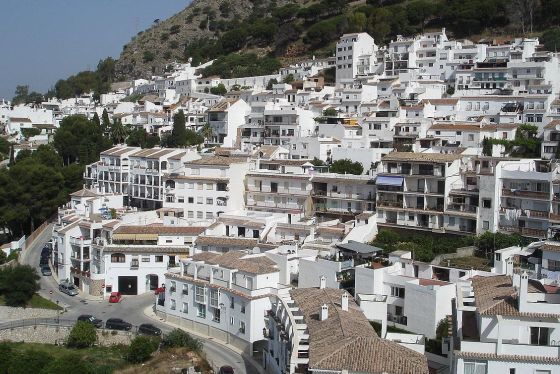 Marbella by car: a beautiful drive with lovely views through several towns such as Fuengirola, Torremolinos, Mijas Costa, etc. The car is also important to explore the different areas of the city.

Marbella by bus: buses depart every hour from M?laga Station, the cost is approx. ? 7 each way. The bus will leave you at the bus station of Marbella and then will need taxis or buses to get around town. 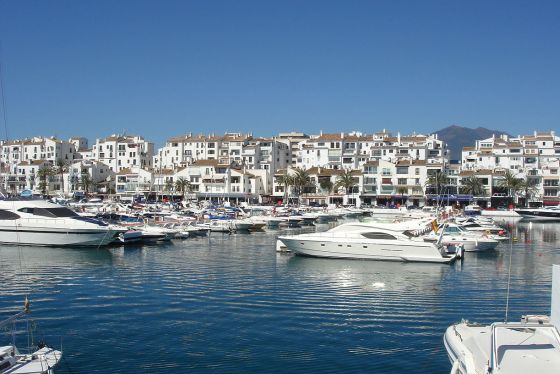 By car to Gibraltar: you should take the same road to Tarifa, but before you get to Algeciras, you deviate for the line. Takes approx. 1:40 minutes from M?laga (134kms).

By bus to Gibraltar: the bus will take you to La Linea de la Concepcion, a few minutes? walk to the Gibraltar crossing. The cost is approx. ? 17 one way. Some companies offer a full day in Gibraltar from Malaga. 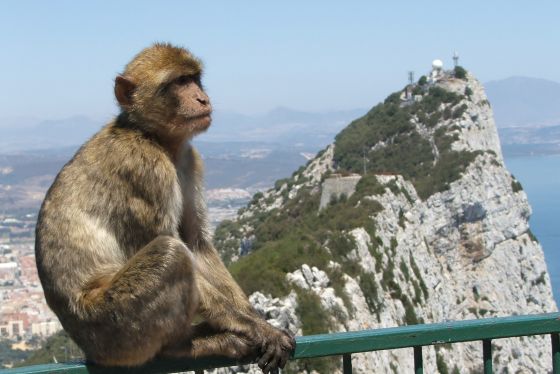 Morocco by car: Leave early and if you can buy the ferry ticket in advance; it might be worth spending a night in Tangier so the trip is not so heavy. Approx. 3h you will be in Morocco. (Price of ferry for 2 people plus car from 175 ? roundtrip)

Morocco by bus: the cost is approx. ? 125 per person round trip. Most recommended if you don?t have car is to book an all-inclusive full day to Morocco with a package company. 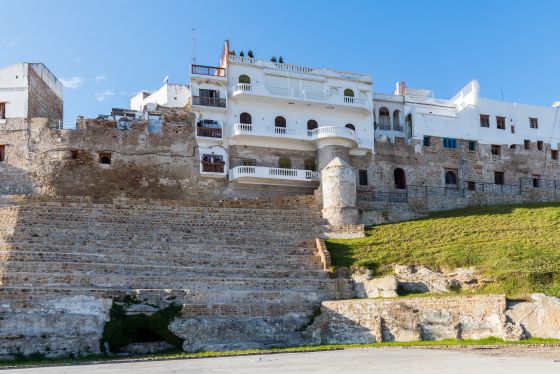